Gina Sorce and Judith Garidina hosted the second Wednesday Morning Show of the year. Jeffery Desilates gave a report from Paris, France on the Homecoming Dance, while Alelis Celino and Trica Barlow told Shawnee students about Operation Shoe-Box. Gina Sorce also made the fake Dress Code opening. Jamie Toll and Anthony Garidina asked people what they were being for Halloween. Watch ! 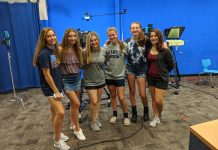 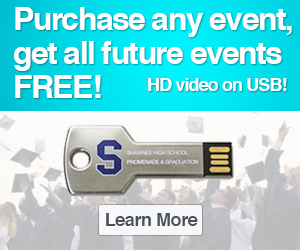